Well, well, well! It's been a long time coming - although not quite as long as Queen of Storms! - but the next book in the Tarot of the Acolyte series, Temptation, is almost ready to hit the bookshelves! :) Just a few minor tweaks, then out to my delicious betas for a read through, and then - Kaboom! 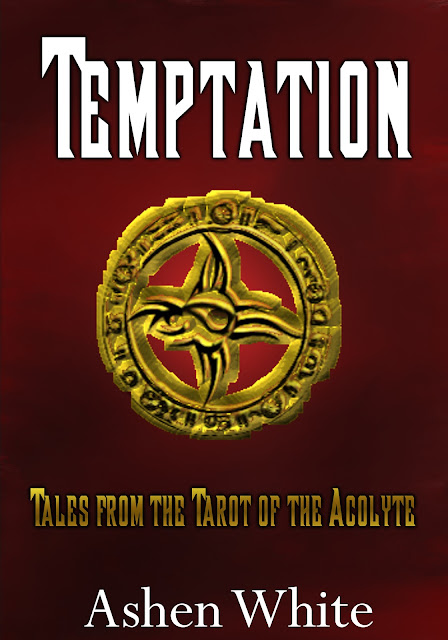 So, in order to celebrate, I'm posting a brief play list to set the scene for what you are about to receive - and I know you'll be truly thankful! ;) I don't expect there'll be any surprises here, so just enjoy, and start letting your imaginations run wild!
1) The overall theme...
No song I know sets the tone and scene for this book more perfectly than Gimme, by my own Lord and Master, the inimitable Alice Cooper!

The greatest Rock & Roll group in the world provide the inspiration for the interaction between our anti-heroine and the biggest, brightest, most malicious demon of them all! Sympathy for the Devil by The Rolling Stones says it all!

Like Mephistopheles in Doctor Faustus, and as Alice mentions above, there is always a price to pay. But here's the sales pitch, performed by Black Sabbath - Nativity In Black! (N.I.B. to those not in the know! ;) )

Of course, when you're dealing with the Devil, there's always consequences, and what song could better portray the drama and terror involved on going against such might than Black Sabbath's very own Black Sabbath? 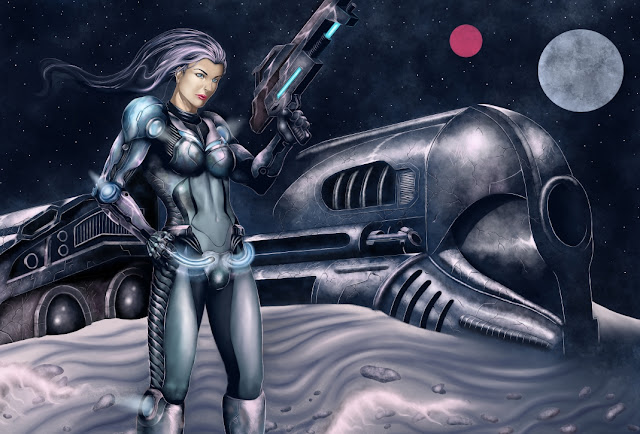 Posting this sweet pic just because I want to, this time on a Sunday evening, before a rough work week ahead! 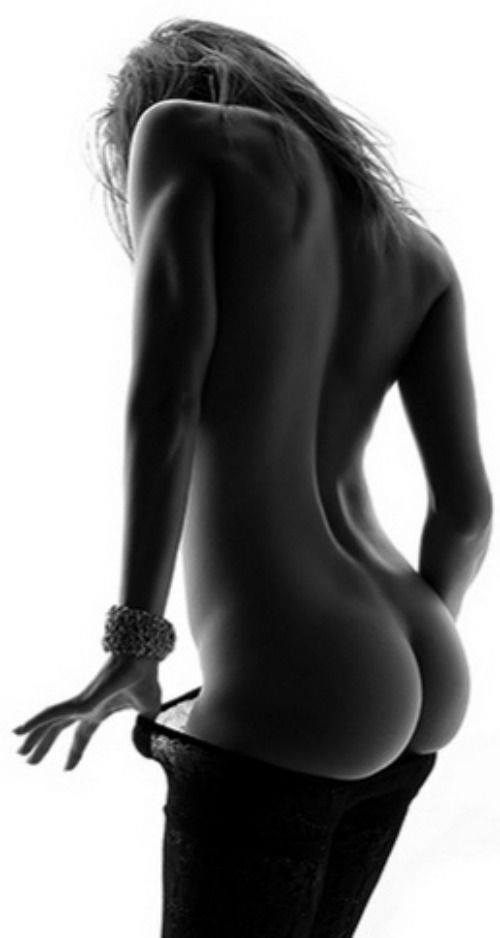 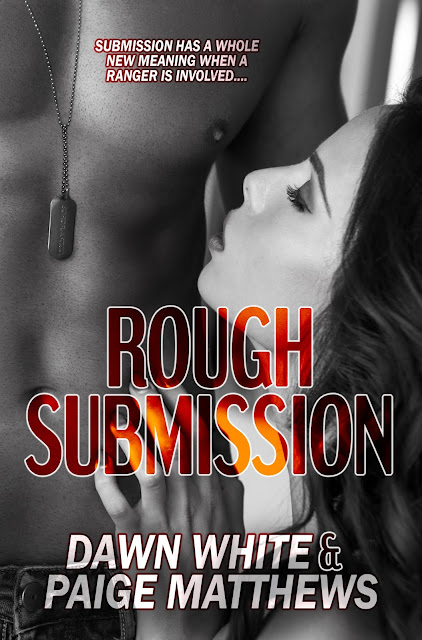 Blurb:
Autumn
I wasn’t looking for love. No, I had made a decision – one to help those that needed it; to try and save a life. I thought joining the penpal program would be something to keep me distracted while I adjusted to my new life. I never thought I’d fall in love with a soldier…
Brock
I wasn’t looking for love. I had everything I needed; my platoon, my career, my focus. When it came to women, I got what I needed when I needed it- nothing more, nothing less. Until I received that first letter. She changed that, but as I walk down the aisle she still doesn’t know the secret I keep hidden. I never thought I’d fall in love with an angel. How can I bring her into my world?

Paige Matthews grew up in a small town in Western Connecticut. After receiving a BA and MA in Literature and writing, Paige began to focus on writing her own style of fiction. Paige focuses on the emotional aspects of the D/s relationship, and writes primarily BDSM fiction. In 2015, Paige signed with Raven's Seduction Press.  When Paige is not writing or working her full time job, she can be found watching hockey, reading, and enjoying time with her family. Paige currently lives in Western CT with her husband, two children and dog.
Dawn White resides in Southern WV with her husband and three daughters. She has always been an avid reader and seems to live a busy life as a wife and mother. One thing that keeps Dawn sane is her writing. She will always strive to give you the best of her busy mind. 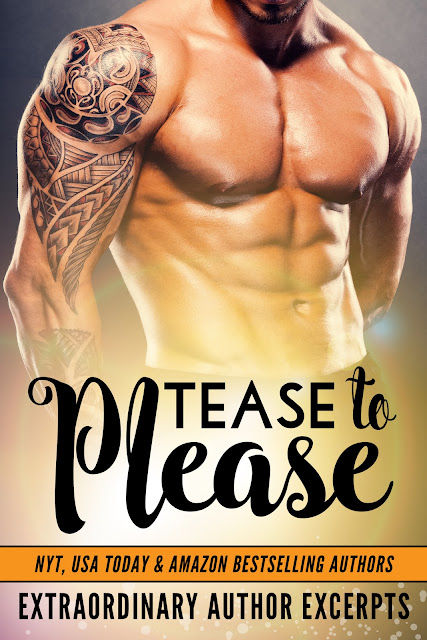 Find new reads in genres you love and find more you will adore! Explore the genres now! Love the excerpt — love the book!

Follow the author links to indulge in a great read and sign up for the author’s newsletter, magazine, or blog subscription so you never miss a new release, free download, author promotion or giveaway/contest.

Do, please, share with all your friends and book clubs! This book is a *FREE* download. But please be considerate. Not everyone appreciates adult material and this book may include language and subject matter neither advisable nor suitable for all audiences.

Adults only please. And for those of you that are, adults that is, — Enjoy!


All material is copyrighted. All rights reserved.
© Muffy Wilson

Pick Your Favorite Romance SubGenre Author or Find New Ones 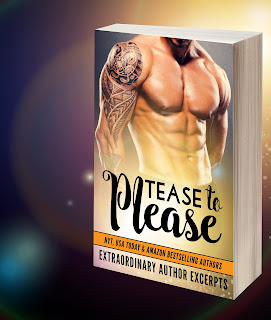 with Passion
Posted by Unknown at 11:26 AM No comments: 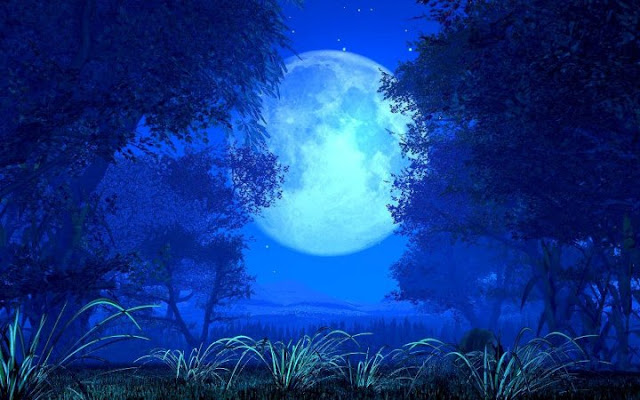 The lunar cycle is approximately 29.5 days from full moon to full moon. Given that each month is usually at least 30 days, with some being 31, and poor old February getting short changed with just 28 most of the time, it is inevitable that, sooner or later, when a full moon falls very early in a month, there are more than 29.5 days still left, resulting in a second full moon very late in the month. The event of the second full moon in a month has become known as the Blue Moon due to its rarity, giving rise to the old cliché Once in a Blue Moon.
The blue moon has sparked the imagination of many cultures, giving rise to all kinds of myths, legends, old wives tales and proverbs. For instance, in some cultures it is unlucky for girls to stare at a Blue Moon or they will become pregnant by the moon and the child will be a monster! Sadly for this belief, I absolutely intend to be staring at the Blue Moon on the night of July 31 - and I will love my monster, no matter how pretty he or she turns out to be! ;)
Another interesting fact about this Blue Moon is that it coincides with the Celtic/Wiccan festival of Lughnasad, or the Wedding Feast of Lugh, This is one of the Greater Sabbats of the Wiccan calendar, and, as a harvest festival, is accompanied by all kinds of rites and sacrifices, and we will be celebrating our own Great Rite according to our traditions, skyclad and under sky. This is such a liberating and exciting sabbat, and will be much more special with the Blue Moon shining down on us.
Here are a few other superstitions and traditions about the Blue Moon for you to take your pick from:


We hope you have fun and a wonderful night for the Blue Moon, and don't forget to celebrate in style! 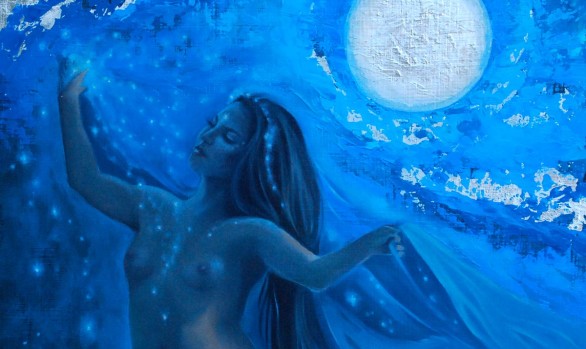 Tease to Please
EXTRAORDINARY AUTHOR EXCERPTS
from
50 NYT, USA Today & Amazon
Bestselling Authors
*   *   *   *   *   *
This book, by the wonderful and talented Muffy Wilson, is dedicated to all our loyal fans and readers, who give our work purpose…….and it will be our dirty little secret…

Naughty is as naughty does. And if there is any virtue seeking its own reward, it will not be found here. What will be found is an awesome collection of author excerpts, a box of saucy, delectable samples, a tasty bounty of tantalizing teasers.
And there is no reward quite like self-indulgence; virtue be damned!

This catalog of excerpts from bestselling wonderful writers with their acclaimed and award winning novels is offered to our fans as a small token of our appreciation for your loyal support and unfaltering encouragement.
It is a free download.
While we are at it, permit us to introduce you to some of our long standing salacious author friends, who we know are equally deserving of your prurient partnership and support.
Contributing Award Winning Authors 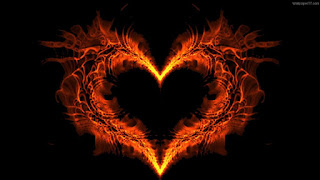 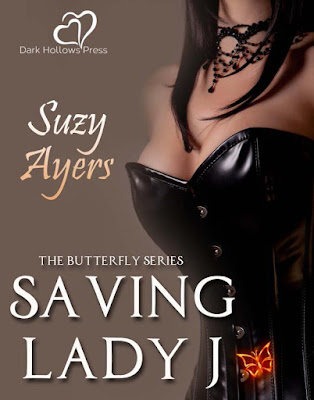 
Book blurb:
Jamie is a woman confused about who she is sexually. Her submissive side is constantly at war with her mouth.
She becomes involved with Julian, a man with secrets of his own, who becomes her slave.
When two dominant men enter Jamie and Julian's life, Jamie's world begins to unravel. As she attempts to help Julian fight his battles, she unwitting puts herself in harms way.
About the book and intentions:


There are 3 - 4 main characters and multiple supporting characters. Just as in “real life” Jamie has friends and a job. They don’t know about her personal activities outside of work. Jamie’s had always thought she was a “freak” and hid away. She found herself sexually and unfortunately in the lifestyle there are abusive and frightening situations, as in any “vanilla” life.
I wanted to show growth within two of the main characters over this series. The book is intended to have a second one to explain Julian’s dark past and hopefully a bright future for Jamie.
Where this came from:


A majority of this book is based on non-fiction, real characters and a heck of a lot of naughty dreams. Julian is a real person and even Raynth is a real person that I speak with and get advice from. All names are changed and I have never met these people, sadly.
Themes/Warnings for the book:


Chris demanded all of my free time, which was fine with me. I needed a release after my highly stressful days at work. He seemed to be able to read me well. It was uncanny almost how well.
Our first real session was one I’d never forget. He wanted to test out a new toy on me, a flogger that had many chain-links of metal instead of leather. My entire body was physically shaking as I knelt down for him. He was intimidating on his own, but wielding a medieval looking weapon I nearly fainted as it crashed down on my back and ass.
“Sir!” I gasped and the breath coated the thin air that escaped my lungs. My fingers attempted to claw at the hardwood floor, but not gaining any purchase.
“Yes, little one.” His gravelly voice hinted at his arousal, as his weapon of torture met my skin again.
My head rocked back ever so slightly and he knelt down to accept the fact that I couldn’t speak, so he spoke for me.
“Do you enjoy the pain, my beautiful painslut?”
I nodded astonished at my own body’s reaction to this. I jumped, startled as his hand reached under me and drew out my fragrant arousal. It was sticky and bountiful. It dripped from his fingers. He plunged them into my mouth, forcing them further and further into my throat. My confusion became realization as he used my mouth, testing my gag reflex.
“Good girl,” he said as he stood back up. “Come,” he ordered for me to follow.
Good luck with the fantastic new book, Suzy! xxx
I will be posting reviews on all the websites soon!
Love,
Ashen xxx
Posted by Unknown at 8:05 PM No comments: 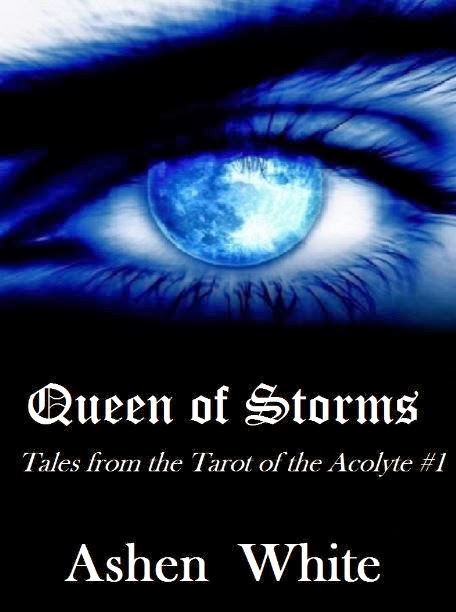